China Homelife & Machine Mexico 2018 held on June 12th-15th in Mexico. Mexico, is a federal republic of North America bordering the United States in the north, the Pacific Ocean in the south and west, the Caribbean Sea in the southeast, Belize and Guatemala in the east, and the Gulf of Mexico in the east. With an area of nearly two million square kilometers (more than 760000 square miles), it is the fifth largest country in the Americas and the fourteenth largest in the world. With a total population of more than 120 million, it is the eleventh largest population country in the world, the first largest in Spanish speaking and the second in Latin America. Mexico is a federal state, including 32 states; its capital and largest city- Mexico City in same state.

Mexico is a free market economy with the fourth largest economy in the Americas and the 13th largest in the world, own modern industry and agriculture. The rate of private economy is increasing now. The trade between Mexico and USA is increasing after the establishment of the North American Free Trade area from 1994.

Mexico overtook Bangladesh in the first half of 2015 to become the fifth largest source of imports of U. S. clothing, ranking in the top four: China, Vietnam, South Korea and Malaysia. The United States is the most important market for Mexican clothing products.

Mexico has abundant labor resources, the foundation and the youth of the second large country of Latin America, the high quality population structure provides guarantee for its sufficient and low cost labor supply. In recent years, the Mexico clothing industry has stepped out of the stage of processing and exporting relying on low labor force, adopting international standards, paying attention to value-added and clothing. According to the requirements of the American consumer and clothing sales industry, the clothing supply cycle is only 3 weeks.

Mexico's total imports of textile products in 2015 were US $15.79 billion, an increase of 4.9% over the same period last year. The total value of related products imported from China reached US $3.61 billion, an increase of 15.50.Mexico is one of the major textile and clothing trading countries in the world. Textile and clothing industry plays an important role in Mexico's national economy. 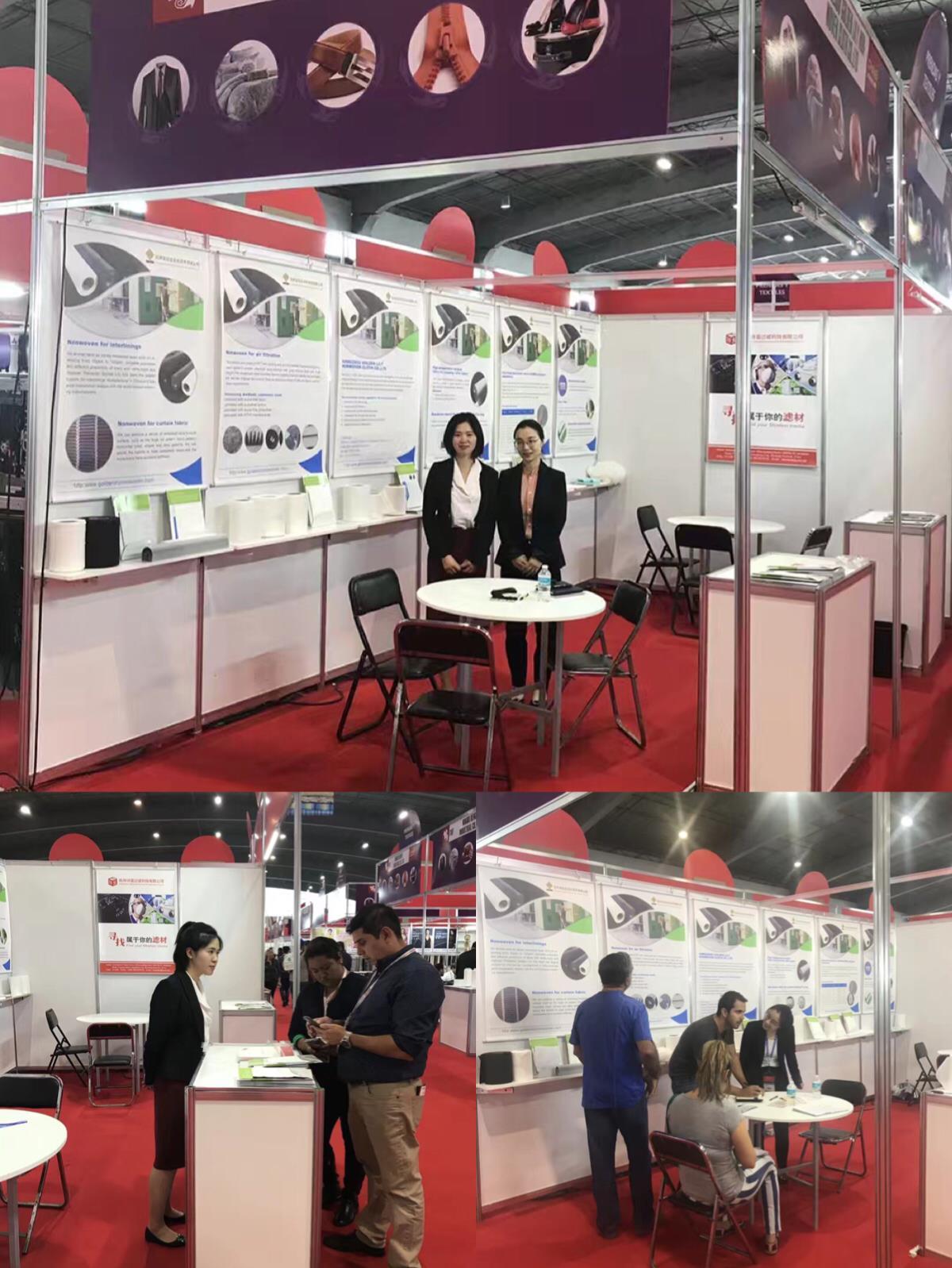